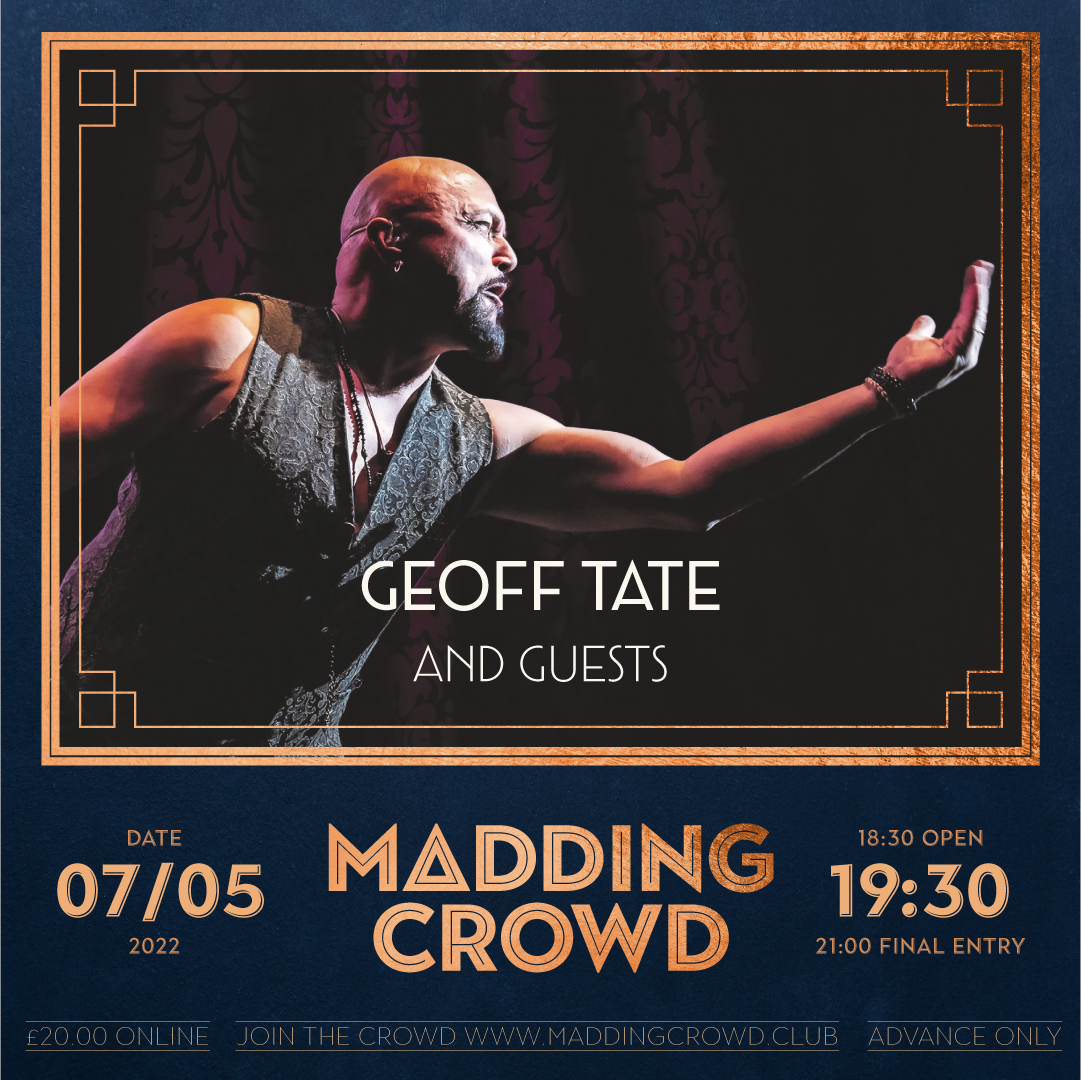 Additional Info
Multi-Platinum selling, Grammy nominated singer songwriter, Geoff Tate has recorded 17 studio albums throughout his 35 year career and is regarded as one of the most skilled vocalists in the rock genre with hundreds of modern popular artists siting him as a major influence. Geoff is well known for expertly crafted lyrics combining social consciousness with high energy, melodic complex music. Geoff and his band have been internationally recognized as thinking man’s metal.

In addition to releasing seventeen studio albums as the original singer of Queensryche and as a solo artist Geoff has released several live albums and has been nominated for a grammy four times. He has sold over 25 million records and performed in more than 46 countries.

Rage For Order was more progressive than the band's previous releases, with a layered and complex musical structure that employs a two-guitar approach, but also brought keyboards forward in the mix. Lyrically, the album explored social/personal, political and technological themes, among others highlighting the dangers of artificial intelligence and government intrusion.

Empire is the fourth full-length studio album by the American heavy metal band Queensrÿche, released on August 20, 1990. The album stands as Queensrÿche's most commercially successful release, reaching triple-platinum status[7] and the primary single, the power ballad "Silent Lucidity", reached number 1 on the Mainstream Rock Tracks and number 9 on the Billboard Hot 100. "Silent Lucidity" was also nominated for the Grammy Awards of 1992 in the categories Best Rock Song and Best Rock Vocal Performance by a Duo or Group.

Geoff Tate rose to fame with the progressive metal band Queensrÿche, who had commercial success with their 1988 album Operation: Mindcrime and 1990 album Empire. Tate is ranked fourteenth on Hit Parader's list of the 100 Greatest Metal Vocalists of All Time. He was voted No. 2 on That Metal Show's top 5 hard rock vocalists the 1980s. In 2012, he won the Vegas Rocks! Magazine Music Award for "Voice in Progressive Heavy Metal". In 2015, he placed ninth on OC Weekly's list of the 10 Best High-Pitched Metal Singers. After his farewell tour as Queensrÿche, he renamed his band Operation: Mindcrime, after the Queensrÿche album of the same name
Artists
Geoff Tate 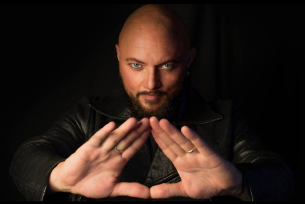