By arrangement of The Fresh Start Company 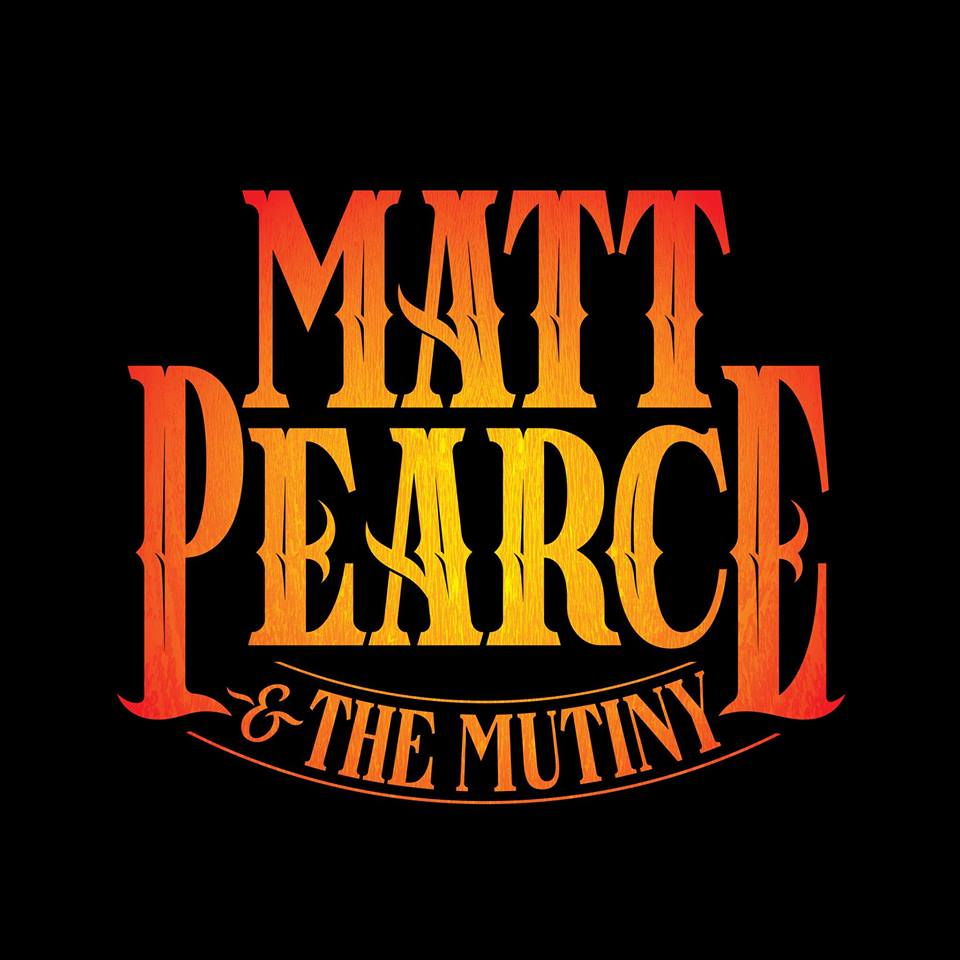 London-based, Glasgow-born, guitarist Matt Pearce is an original member of the successful hard rock outfit Voodoo Six (formed back in 2005). Matt has released five albums with V6, the most recent recorded in L.A. at Steve Vai’s “Mothership Studios”, and their latest studio album is underway.

“I can’t wait to share this new album with the world,” grins Matt, with a gleam in his eye, “I wanted to combine the sounds that I love: rocking blues and funky, soulful grooves. All these songs came so naturally that I knew I was playing from the heart. I could call it a ‘Funky Soul-a-delic Blues Rock Jam Thing’, but you can just call it a seriously funky blues band, like the Black Crowes playing Prince songs, or vice versa…

“I was fortunate enough to work with the cream of the London blues scene to make this dream a reality, so to now be at the point of releasing this music is hugely exciting!”
A year ago, though, he found himself at a crossroads: “I felt disobedient… I felt defiant… And I felt like I had to mutiny… I’d always engaged with the bluesier, groovier songs from the bands I loved: bands like The Stones, Zeppelin and Free. Yeah, I was captivated by their relentless rock n roll spirit, but it was the rhythmic grooves in their funkiest tunes that I also loved. These bands had soul.”

Over a period of about 12 months, Matt started to write songs for the new project.

“These songs have almost written themselves,” Matt confesses, “They are songs that have become very personal to me: As if my inner voice has suddenly become much stronger. It wasn’t as if I stumbled upon these songs by accident: on the contrary, they tracked me down. I can’t stress how uncanny the experience has been.”

If you’re looking for smokin’ hot songs to take YOU home, look no further: blues and soul-based ballads; tunes that bounce with a ZZ Top-kinda shuffle and swagger and songs that mingle the brandy of the damned with first-rate firewater, moonshine and soul. Check out Matt Pearce & The Mutiny, and ‘Gotta Get Home’. Cos when you gotta go to your musical home, you just gotta! 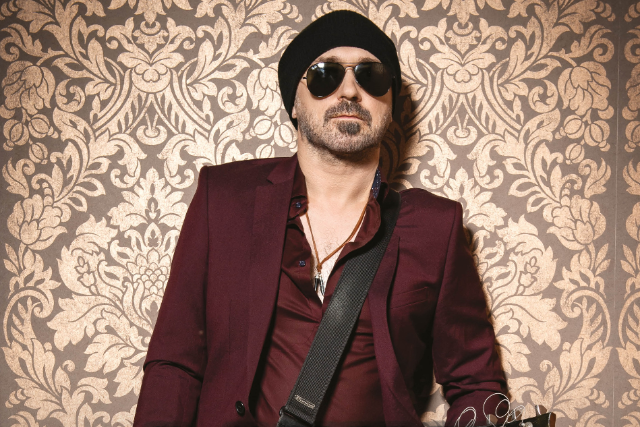