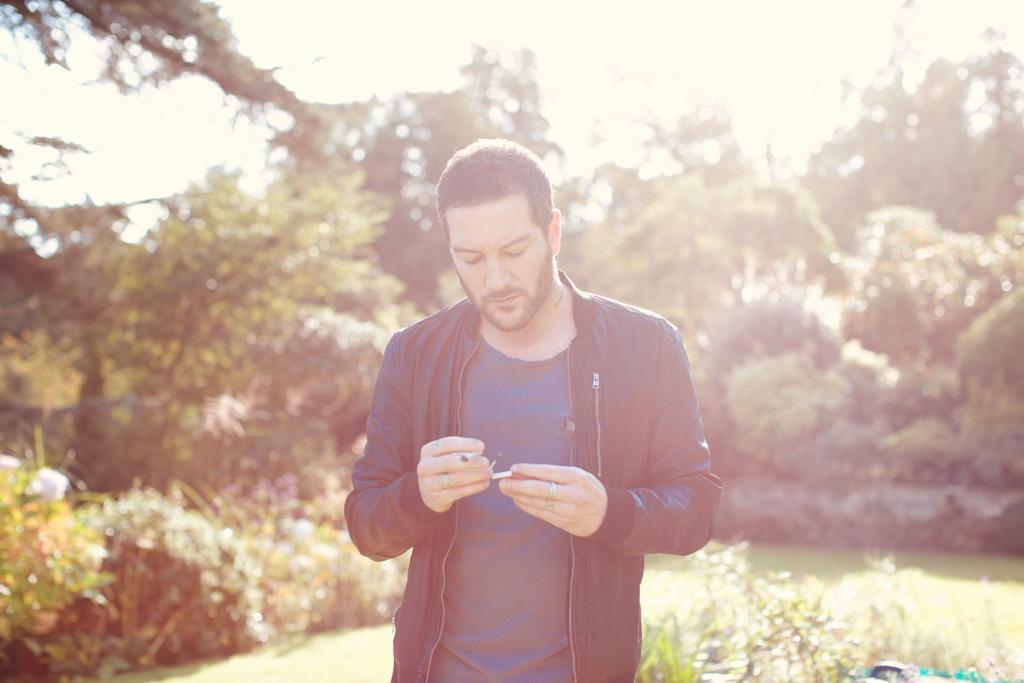 Please click here to view a larger image of our seating plan.

Matt Cardle is a multi platinum selling recording artist who has sold over 2.2 million records since winning The X Factor’s highest-rating series ever in 2010. Matt stunned over 19 million viewers with his breathtaking four-octave vocal range. Matt’s debut single, ’When We Collide’, sold over one million copies and was recently named as one of the biggest-selling singles of the past decade. The song spent three weeks at #1 and was nominated for Best British Single at the 2011 BRIT Awards. This was followed by the #6 Gary Barlow-penned ‘Run For Your Life’ and the infectious duet 'Loving You' with Spice Girl Melanie C. Matt has released four studio albums to date; ‘Letters’ (2011), ‘The Fire’ (2012), ‘Porcelain’ (2013) and ‘Time To Be Alive’ (2018). Matt’s theatre credits include: Huey Calhoun in Memphis (Shaftesbury / WhatsOnStage Best West End Debut Award) in 2015; Wally Strand in Baz Luhrmann's Strictly Ballroom (Piccadilly) in 2018 and Pilate in Jesus Christ Superstar (The Barbican) in 2019. In September 2013, Matt performed ‘The First Time Ever I Saw Your Face’ in Bali at Miss World in front of an audience of over two billion. Matt’s performance of this song was voted the third best moment in the history of The X Factor, viewed over 60 million times on YouTube. He has spent the last three summers performing as guest vocalist with The Trevor Horn Band. Resigned to Sony Music, Matt's most recent album ‘Time To Be Alive' is a collection of 14 songs that showcase his new found maturity as a singer, songwriter and musician. The lyrics are deeply personal observations on addiction, redemption, atonement and eventual contentment; fusing electronica, gospel, rock and soul. All but one of the album’s 14 songs were co-written by Cardle. They reveal a portrait of an artist struggling with personal battles, but ultimately winning the war.

Joe Dolman
Joe is an independent artist from Leamington Spa in The Midlands. With a handful of singles releases under his belt, Joe has been making a name for himself performing his songs far and wide including festival appearances at BBC Biggest Weekend, and supporting the likes of Tom Clarke (TheEnemy) on 3 UK tours.

Alongside his own artist project, Joe is also Musical Director/Keyboard & Guitar player of country pop band The Adelaides, and has been touring as a session musician for 4 years for a variety of artists/bands with highlights including a European/UK arena tour supporting Jeff Lynne's ELO as guitarist/bassist for Billy Lockett.

Beth De Bacci
English singer/songwriter Beth De Bacci is from the sunny South UK. Starting piano at aged 7 and writing her first (terrible) pop song aged 12, Beth's worked on her her craft for many years to bring you the music you hear today. With piano almost always being the starting point for Beth, she creates her melodies and then fuses this with raw and breathtaking vocals to make elegant and emotive pop.
Artists
Matt Cardle