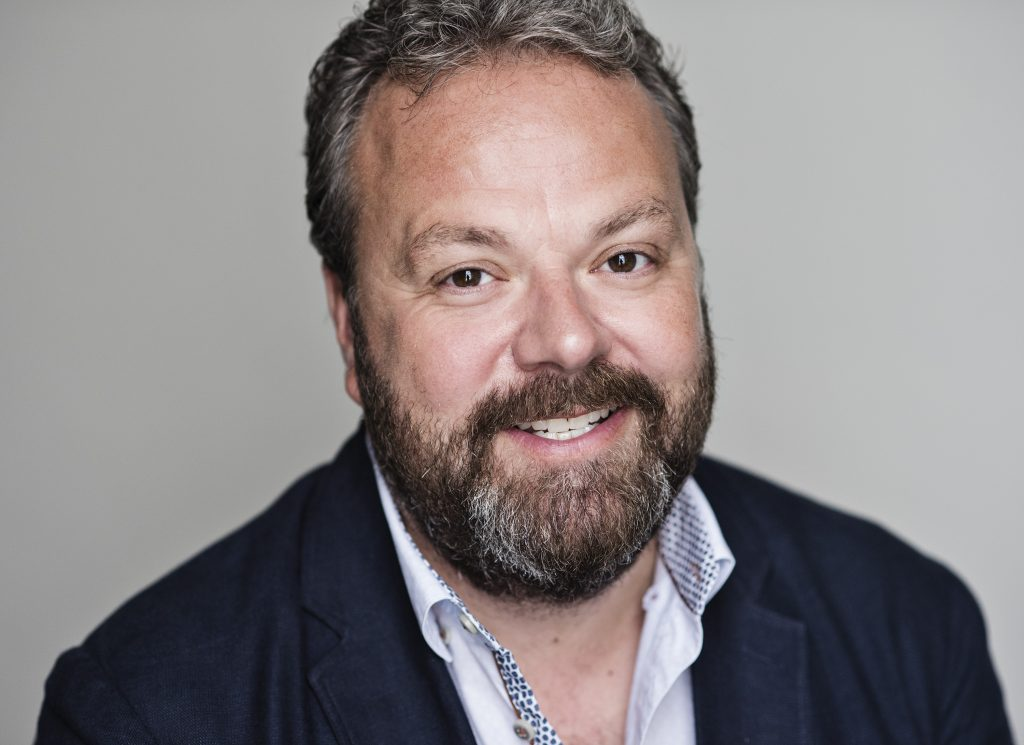 Hal Cruttenden is one of the top stand up comedians working in the UK today, as well as being a highly accomplished writer and actor.

He has made several appearances on ‘Live at the Apollo’ (BBC1 and 2), ‘Have I Got News For You’ (BBC1) and ‘The Royal Variety Performance’ (ITV) as well as his regular appearances on shows such as ‘Mock the Week’ (BBC2), ‘The Great British Bake Off: An Extra Slice’ (BBC2 and Channel 4) and ‘The Apprentice: You’re Fired’ (BBC2). On the radio, the second series of his sitcom ‘Hal’ (co-written with Dominic Holland) was recently broadcast on BBC Radio 4 and he has released two comedy DVDs, ‘Tough Luvvie’ (Universal) and ‘Straight Outta Cruttenden’(Amazon Prime and NextUpComedy.com). He has toured the country extensively and, in the last two years, has also taken shows to the Melbourne Comedy Festival and the New Zealand Comedy Festival.

As well as writing and acting in his sitcom ‘Hal’, other radio appearances include being a team captain on ‘Britain versus the World’ and spots on ‘Loose Ends’, ‘Act Your Age’, ‘Chat Show Roulette’ and ‘Four at the Store’  (all on Radio 4).

Mike has been performing comedy since 2011 and quickly made his mark on the comedy scene with his sharp witted observational style which saw him crowned South Coast Comedian of the Year in 2014 as well as making the
final of the prestigious Amused Moose Laugh Off in 2016.

He can be seen at comedy clubs up and down the UK.

"Like an Everyman, if that Everyman had delicious cynicism and razor sharp wit."

Andy Field has made an admirable impact on the comedy scene in just a few years with his unique, quirky style and fresh approach to traditional stand up. ... Following on from his 2016 show 'Roar', Andy returned to Edinburgh in 2017 with a brand new hour of sketch meets stand up, The Andy Field Experience. 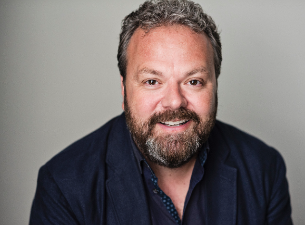